Sticker ‘no allies, no friends, no surrender’ / Israel 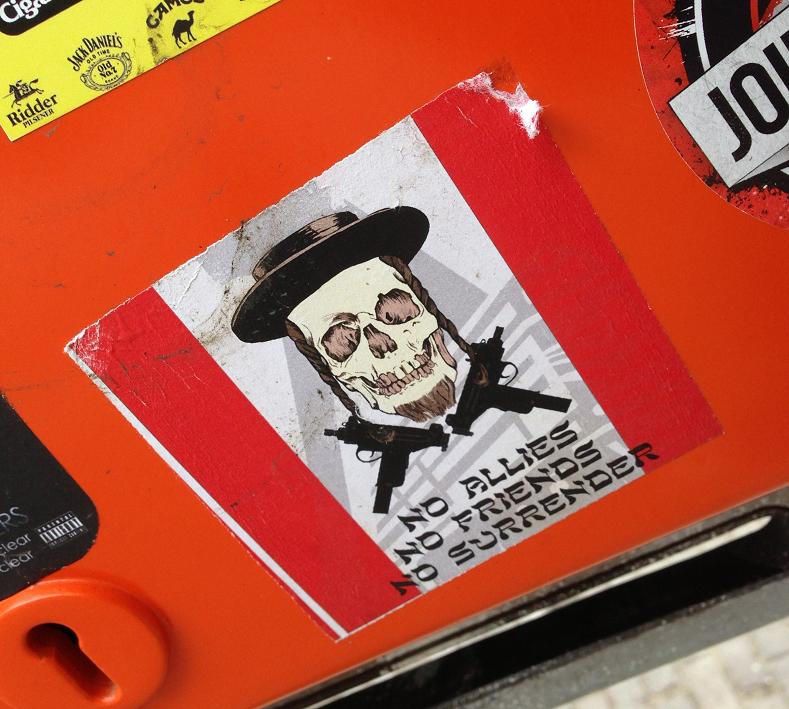 Jews are without any doubt the most hated, despised and envied people on earth.

For thousands of years they’ve had to endure slavery, religious persecution, looting and even genocide.

They were accused of killing Christ, of using children’s blood for their rituals, exploiting other races via capitalism & Hollywood, the list goes on and on.

All the atrocities that they endured made pretty Goddamn sure that – in general – not the dumbest ones survived and reproduced. 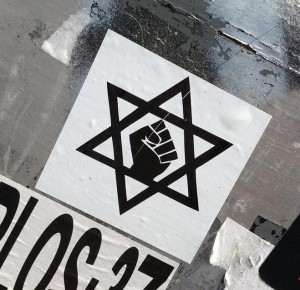 Throughout history, tribe members who didn’t read newspapers carefully or failed studying history were the first to enter the myriad of horrendous slaughterhouses the Jewish people encountered.

As a result of this ‘Darwinian selection’ Jews have always excelled in virtually all branches of science and arts. With less than 0.2% of the world’s citizens, they received more than 20% of all Nobel prizes thus far.

Since 65 years they even have their own state, over which they had bitter fights with local Palestinians and neighboring countries.

Some claim the Nazi genocide spawned the modern state of Israel, while it at least seems safe to say that Zionism was the Jewish reaction to contemporary antisemitism and therefor a type of nationalism itself. 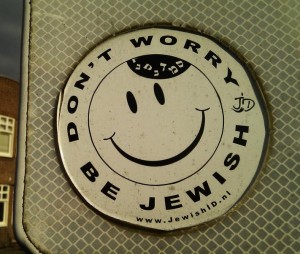 Holocaust survivors were prominent among the founders of the ‘Zionist entity’, as Arabs tend to call the Jewish state, and Israelis know one thing for sure: you can ‘never trust nobody‘.

While the Arabs can loose hundreds of wars, Israel can loose just one.

So only when armed to the teeth with their uzi and dozens of nukes pointing in all possible directions, Israel feels save.

‘Will the internet bring world peace?‘