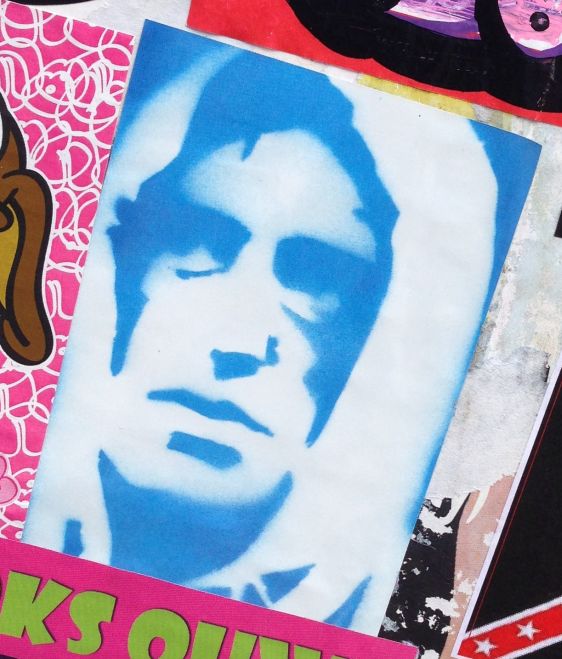 ‘Jimmy Granti’, as he was also known, was considered a dandy and even a maniac. He abused alcohol and several kinds of drugs – mainly speed – as well.

Jimmy started boxing on fairs. He was a ferocious fighter in spite of his small size. Granti became the Dutch national champion in 1970, a title which he regained in 1978. 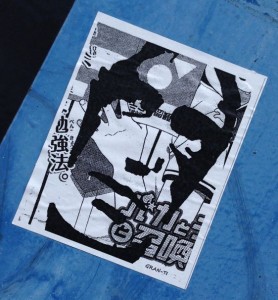 After a particularly rough fight in November 1982, his career went downhill. He died one year later.

Nowadays, more than thirty years after his death, you can find him on many stickers all through the Dutch capital of Amsterdam. Jimmy, the maniac-boxer, lives on in street-art.

That’s an interesting parallel with André Roussimoff a.k.a. Andre the Giant, who is the legendary character in the ‘Obey‘ street-art. 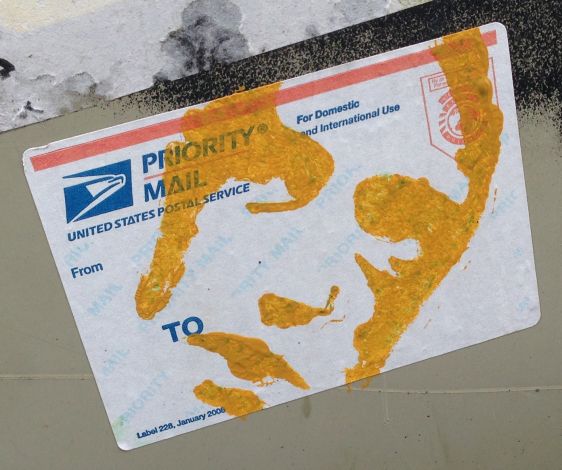 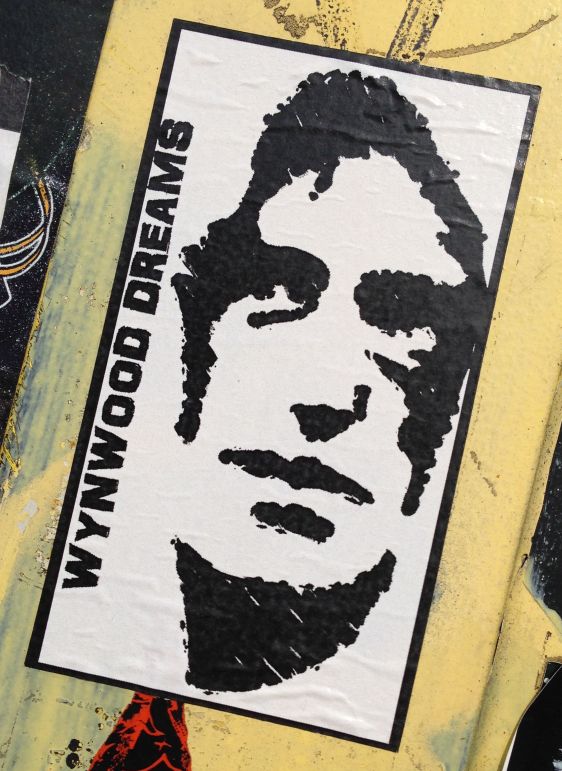 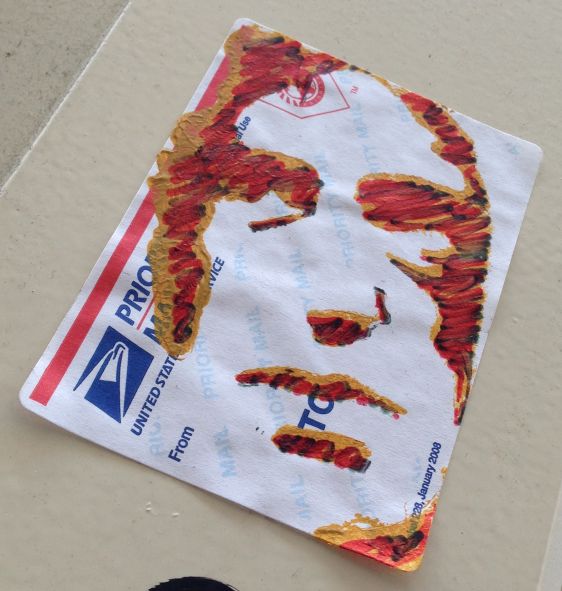 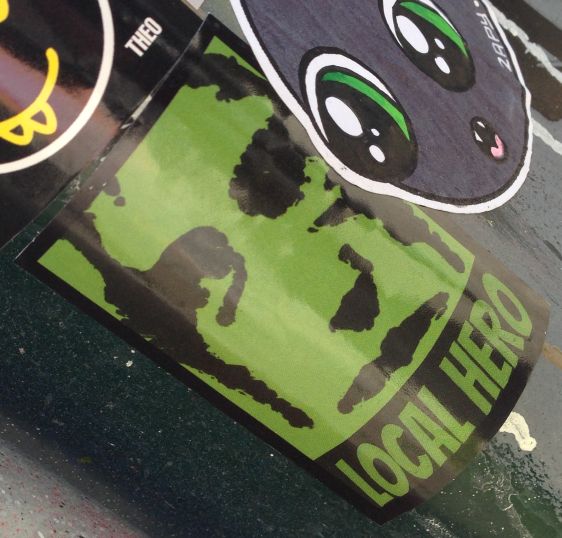 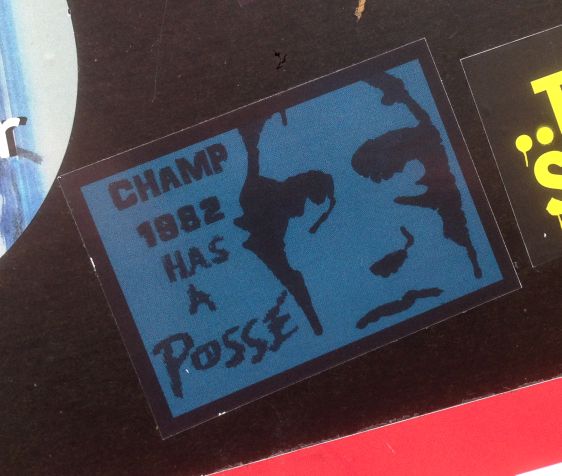 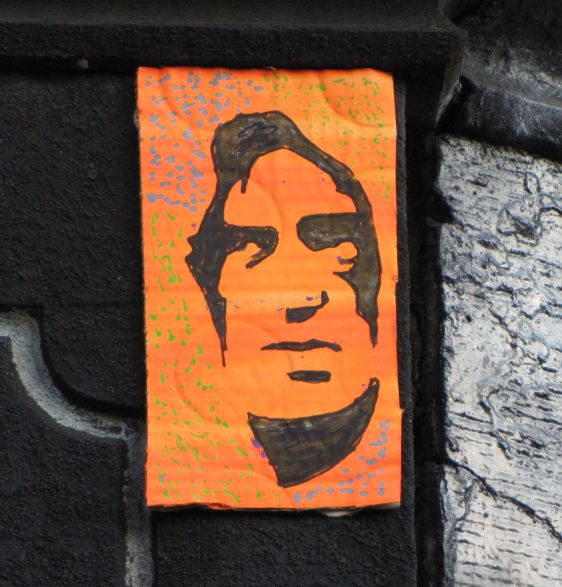 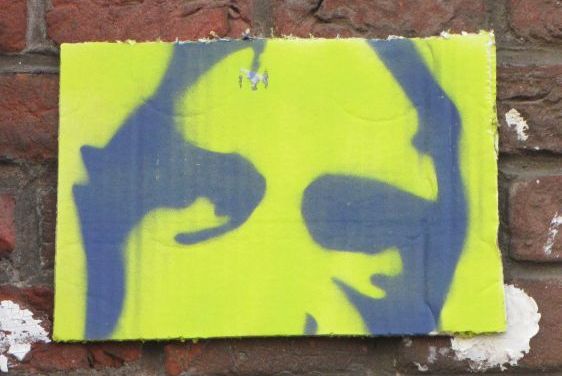 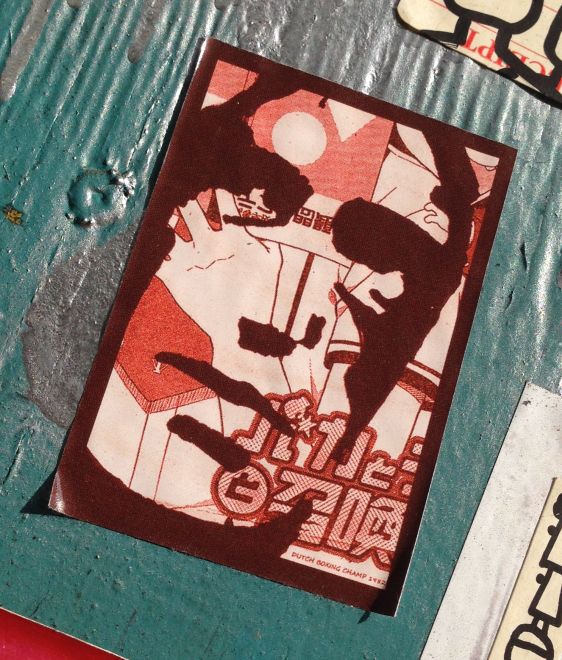 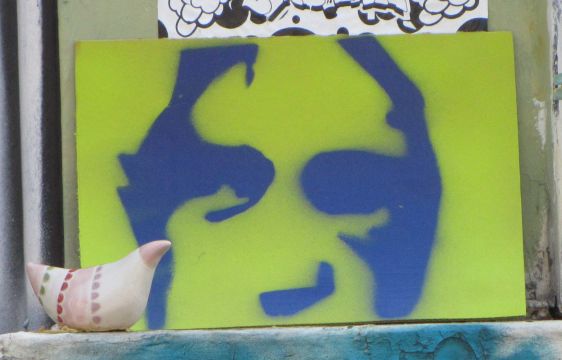