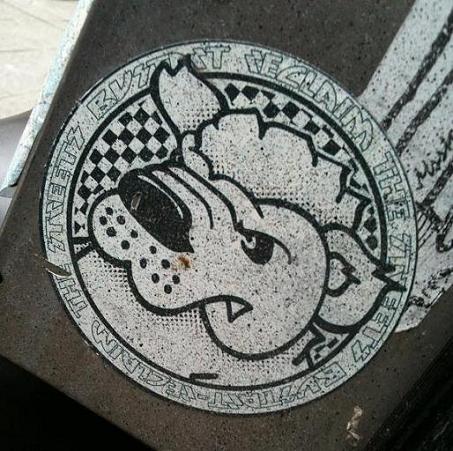 “We believe there is going to be a victory. We are looking after our urban zones. The AKP Party has no right over our urban space. We will protect our city and our rights.”

“Journalism itself becomes sort of a prison.”

“There are people of all kind of ideology here together from all religious sects, but the attitude of the police never changes. I think it is probably the undercover police who have caused so much debris on the streets.” 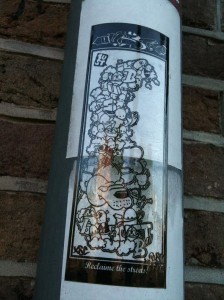 What began last Monday as a peaceful sit-in at Gezi Park across Taksim Square ended in mass riots, mounting political problems for president Erdogan and hundreds of injuries and arrests.

It all started when demonstrators were preventing workers from razing some of the park’s trees to make way for the restoration military barracks from the Ottoman-era. Residents fear that the redevelopment plan will turn out to be a shopping mall. When police started shooting rounds of tear gas to disperse the protesting crowds the demonstration turned violent.

Since then the situation has completely gotten out of hand and all kinds of groups seem to be joining protesters in dozens of cities in Turkey.

Over the past few years, discontentment grew about the Islamist policies the government uses to promote religion. There have been crackdowns on the media, journalists, alcohol, kissing in public, critics and even on lipstick.

I find it fascinating to see that anti-corporation protests can so easily turn their energy against the government and the state.

Filmmaker and writer Theo van Gogh once accused intolerant Muslims of having ‘intimate relations’ with a certain type of mammal, after which he was killed.

For the future of a freer and more animal-friendly Turkey, I deeply hope the demonstrators will manage to drive that goat-hugging maniac Erdogan out of power. Reclaime the streets, they are yours!